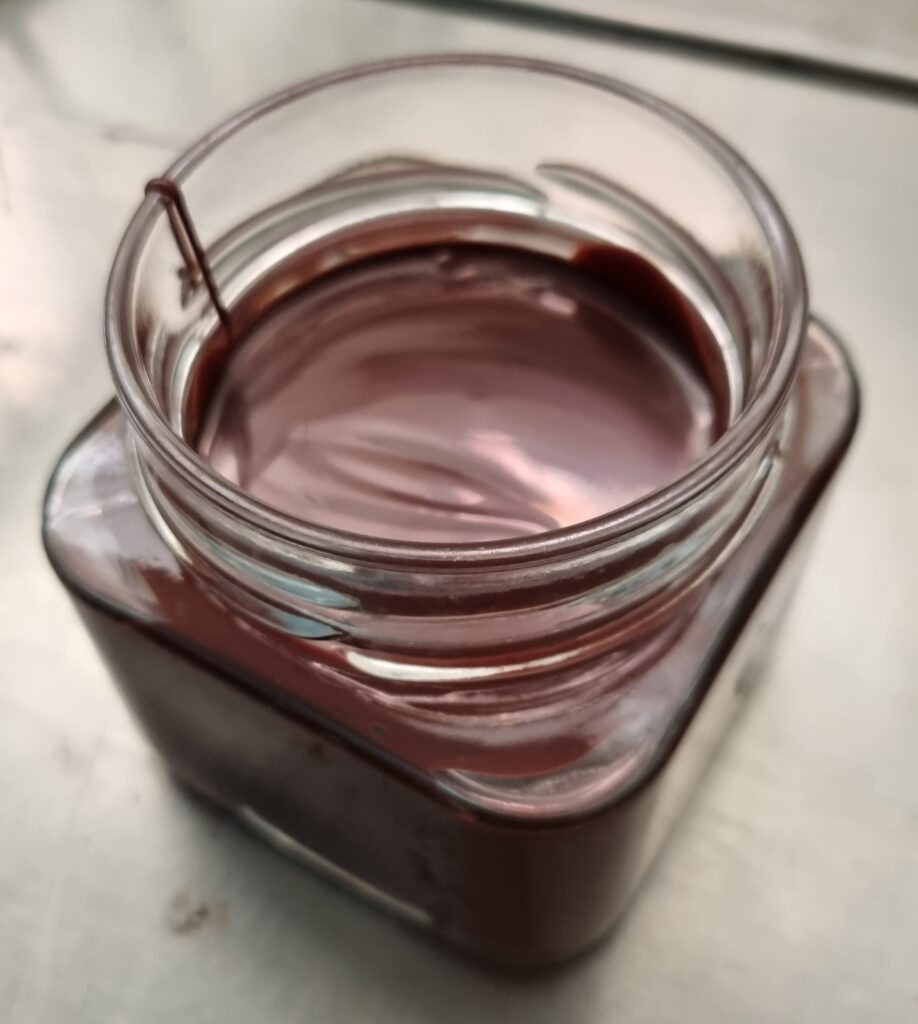 In 2022, gianduja is one of the most popular confections around the world.

Made with only 3 basic ingredients, which are hazelnuts, cocoa and sugar, gianduja has stood the test of time as a trendy flavor that every consumer, from children to adults, loves to enjoy. Gianduja comes in all shapes, forms and recipes: as a spreadable cream, as a chocolate bar, as a classic Italian giandujotto or cremino, as a soft ganache and more. But how did hazelnuts and cocoa meet for the first time?

Here is the history of gianduja. 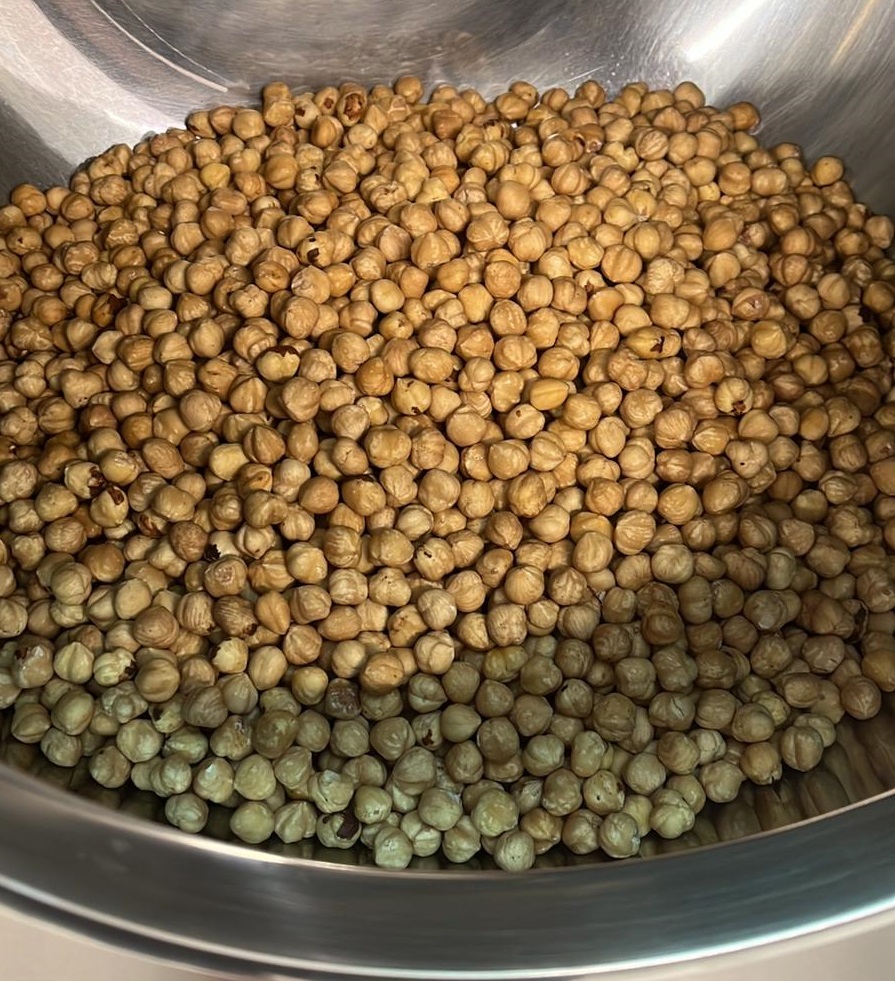 Craft chocolate makers in Turin in the 19th century enjoyed the peaceful life in their tiny kitchens making the entire city happy with bonbons, chocolate-covered treats, hot chocolates and some mouthwatering cakes too. Until one day everything suddenly changed.

In response to the naval blockade of the French coasts enacted by the British government in 1806, Napoleon Buonaparte stroke back with his Continental Blockade: the import of British goods into any European countries allied with or dependent upon France became forbidden. This meant that several raw materials coming from the British colonies in the Americas like coffee, cane sugar and cocoa became unavailable. So chocolate makers in Turin found themselves stuck with the stock of cocoa left in their warehouses (until Napoleon decided to end the embargo years later in 1814). The dilemma began: to cut the assortment, to lower the quality of each product, or to start selling other foods? None of the above happened. Chocolate makers decided to get creative instead.

To the scarce cocoa left in the warehouses, they decided to add the local, cheap (at that time) and abundant Tonda Gentile hazelnuts. Their nutty and roasted flavor perfectly paired with the intense taste of cacao, for a rich and complex savoring experience. The hazelnuts were first included whole or in chunky pieces, taking up enough space to make up for the lack of cocoa. But this wasn’t exactly gianduja, yet. The smooth gianduja chocolate that we know today took around 40 more years to be developed. 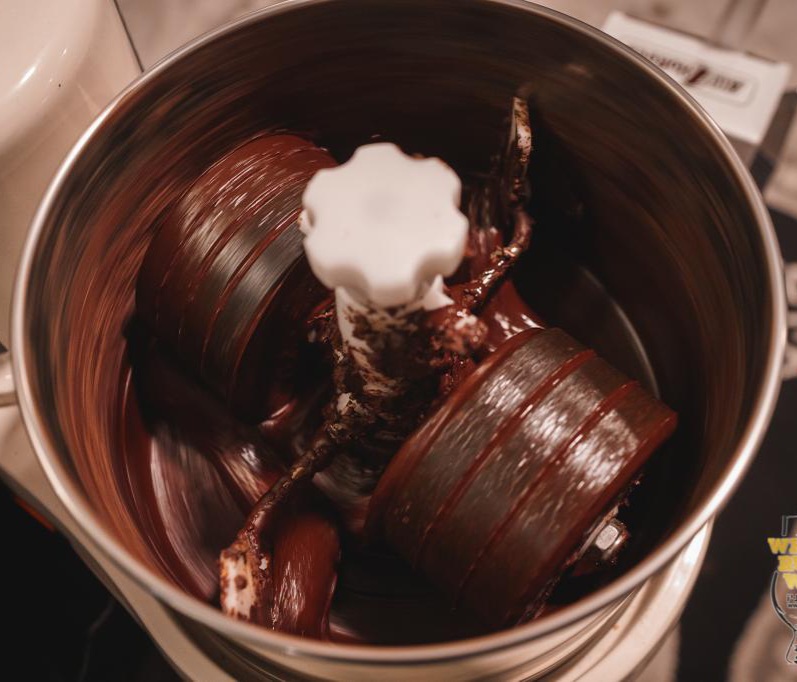 Although we don’t know how accurate this story is, legend has it that the Turin-based chocolate company Caffarel was allegedly the first one to toast and grind the hazelnuts together with the cocoa, instead of just including them whole or in chunky pieces. This meant saying goodbye to the crunchy texture and hello to the smooth endeavor we know today: the creamy, flavorful and mouthwatering paste made of just 3 ingredients (cocoa, hazelnuts and sugar) was finally born. But where does the name “Gianduja” come from? Caffarel launched their new invention in 1865 during the Carnival in Turin in the shape of small chocolates called Gianduiotti, inspired by the folkloristic local Carnival mask Gianduja.

Since then, gianduja spread all around Europe and the world, quickly becoming an international sensation.

At Tuscani Cioccolato, we honor the perfect encounter between hazelnuts and cacao by using only the finest ingredients: directly-traded Nicaraguan cacao that we turn into bean-to-bar chocolate, and organic and I.G.P. certified Nocciola from Piedmont. If you are a gianduja lover, you can enjoy:

Products from the store

What are you looking for?